London is one of the greenest cities for its size with 27m2 of green space per inhabitant. The trees work at keeping the pollution at bay.

The London Plane tree was planted en masse when London was black with soot and smoke from the Industrial Revolution and the population expansion forced greater urban planning. The tree flourished in London due to its hardy characteristics;

the camouflage bark breaks away in large flakes to cleanse itself of pollutants. 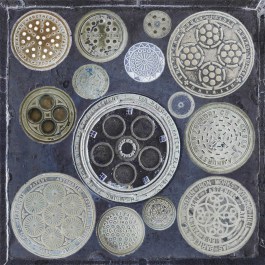 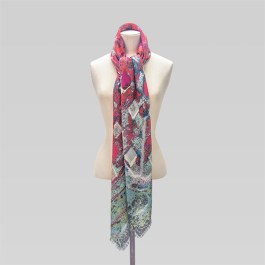 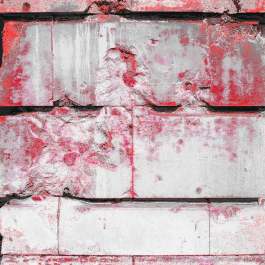 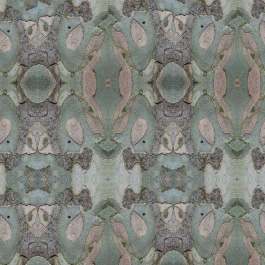